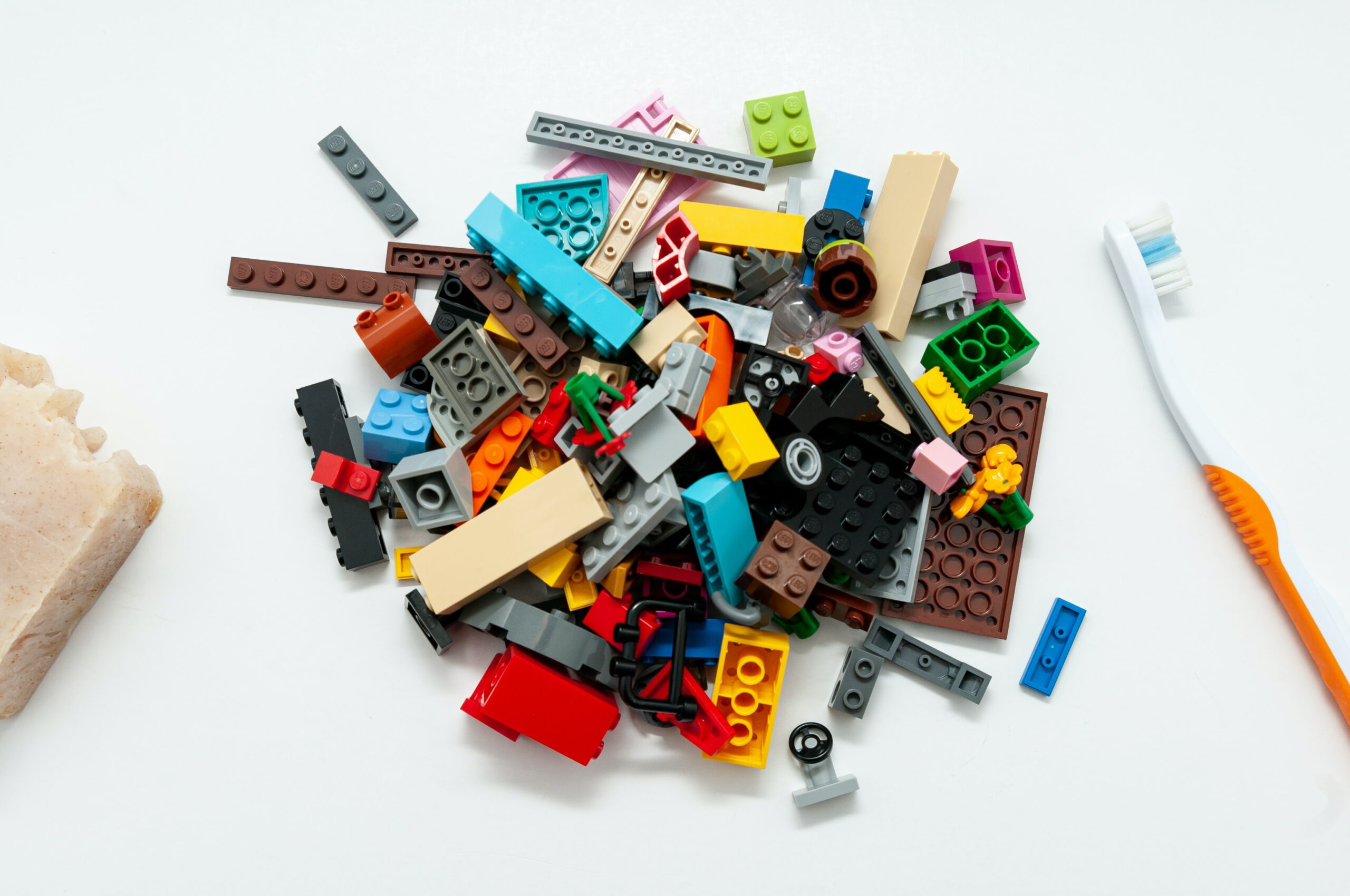 Note: Some of these sets have similar versions – to find the exact match, make sure to include the specific number of the set when searching.

Another note: We pulled average pricing based on current eBay prices, so these are subject to change. Prices typically range based on whether you purchase a used set or want something brand new and never opened.

One of the most desirable (and most expensive) LEGO sets, you can typically snag a used or open box set at just over $2,000. But, we have seen prices reach nearly $4,000 for sealed sets. With this set, you’ll be able to build a large model of the Millennium Falcon that’s 33 by 22 by 8.3 inches when complete.

A new-in-box Imperial Star Destroyer set will usually cost $1,500 – $2,000. However, you can get a used set for significantly cheaper.

The Grand Carousel set typically costs around $1,000 – $3,000. It features about 3,200 pieces, with movement and music like a real carousel! Since it has these extra features, make sure to source this set from a reputable seller as there is more potential for damage.

Although it only has 1,200 pieces (less than many other collector sets), Market Street still hovers around $1,000 – $2,000 to purchase. It was released in 2007 and includes 3 townspeople minifigures.

This set hovers around $1,500 to $2,500, allowing you to create a massive Statue of Liberty replica. When fully built, she measures at 2 feet, 10 inches tall!

It may not look like anything extra fancy, but the Cafe Corner set typically ranges from $1,500 – $2,500. This set was introduced in 2007 and was retired, becoming a highly desired collector’s set.

Another discontinued Star Wars set that every collector wants to get their hands on, this will run you between $1,000 – $2,000. It includes 1,758 pieces and 8 minifigures!

For Batman fans, this rare Bat-Pod set will cost $2,000 or more brand new in box. However, a used or pre-built set will be significantly cheaper.

This discontinued set will run you between $800 – $1,500. It’s smaller than many other sets on this list, with 1,664 pieces and 9 minifigures, but it’s still fun to put together and the end result will leave you smiling.

Finally, the Rebel Snowspeeder typically costs around $1,000 for a new-in-box set. You can find it for $500 or even less for a used set!

LEGO Pirates of the Caribbean the Black Pearl 4184

Hovering right around $1,000, this discontinued Pirates of the Carribean set has 804 pieces and 6 minifigures. If you’re lookign for a smaller set to add to your collection, this won’t dissapoint.

Aside from the sets above, the most expensive LEGO sets can also include nearly any discontinued vintage set that is sealed and has never been opened. This typically means anything that’s from year 2000 or older (the older, the better). Happy LEGO collecting!